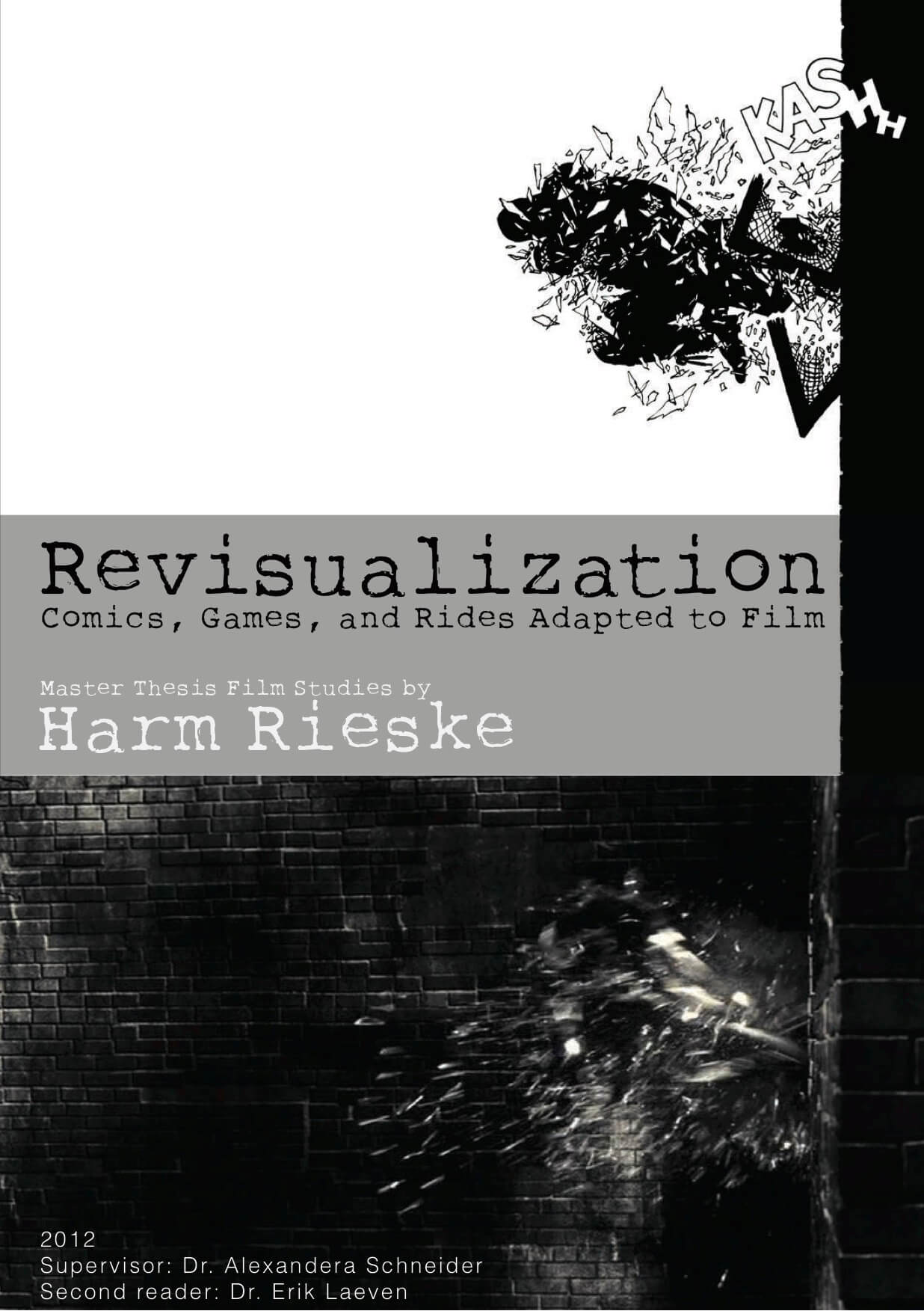 Adaptation is a common practice in film production and a part of the transmedia dissemination of stories in franchises.

This thesis investigates the use of comics, videogames, and theme park attractions as source media.

How are these media translated to film? More specifically, I believe that not just the stories are brought to the silver screen, but also the iconography is maintained, and scenes are meticulously replicated. Even the source media themselves, and their modes of narration, are referenced. It is a matter of fidelity to plot and style, independent of the issue of fidelity to the story. The instances discussed can be seen as remediations, however, as intertextual references they appeal to audiences who recognise the similarities to the source texts.
Read the entire thesis on academia.eu