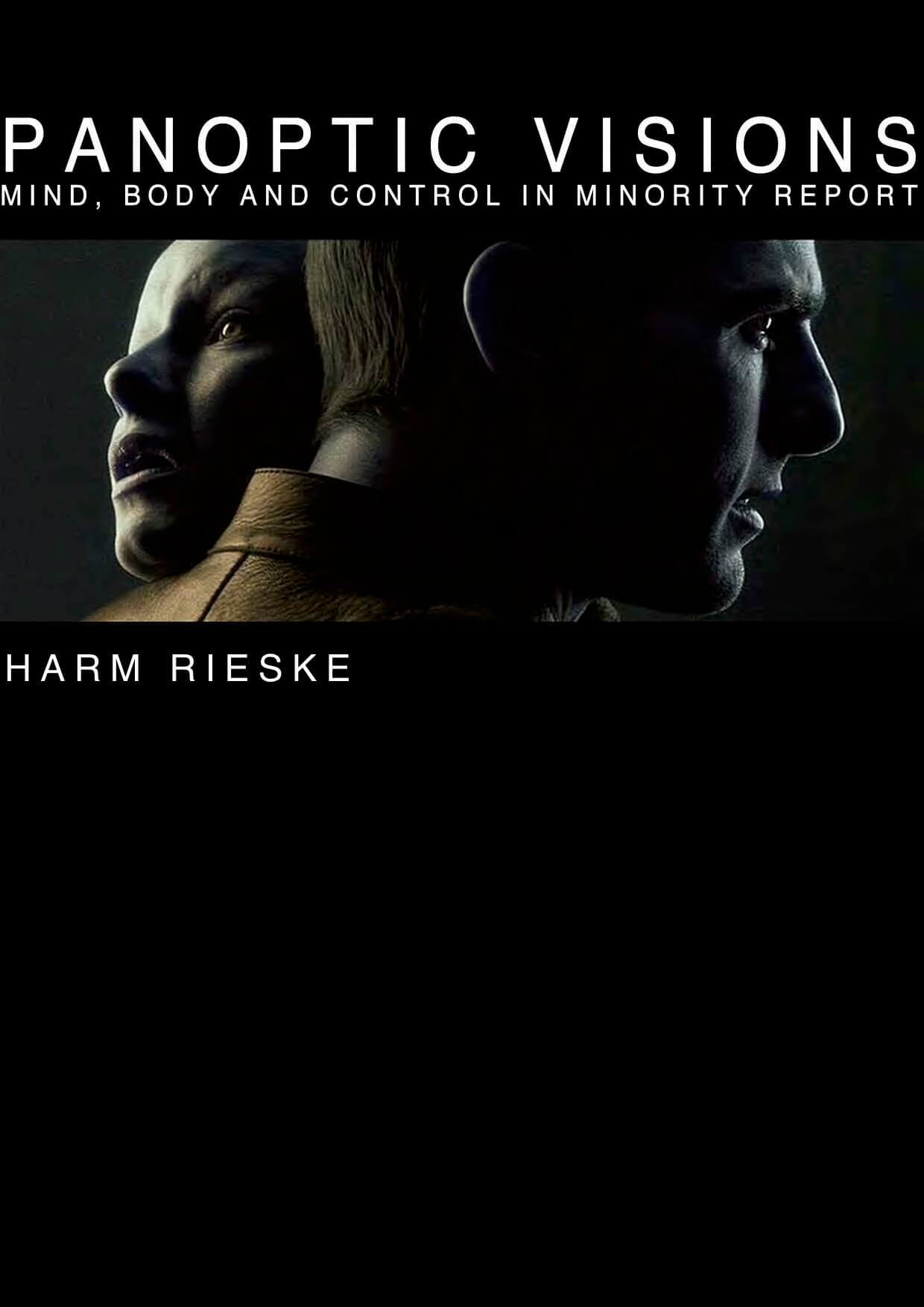 This paper investigated how in MINORITY REPORT cinematic analogies are articulated.

Three reports used separate perspectives from all phases of film theory to unravel the arguments and moments about vision, surveillance and perception intertwined in this film. The first shows how the haptic aesthetics of the previsions are based on the ontology formed about PreCogs and are analogous to Eisenstein’s intellectual montage. An intensified focus on editing reveals how a Kuleshov effect is used to signify a changing perspective on characters rather than a change of the character himself and how clues are given to the fact that Burges is the villain.

The second report discusses John and Agatha’s interdependent relationship and exposes the untenable use of humans as prosthesis to other people. Comparing the PreCogs to the basic cinematic apparatus leads to the conclusion that they form an example of Deleuzian concepts as their brains are the screen for PreCrime and their visions fit snugly in what Pisters has gone on to term the neuro-image.

The third report starts out from the analysis of the film’s beginning collecting incidents that establish the panoptic theme and system that pervades in 2054 Washington D.C. Thereupon Lacan’s concept of gaze is applied to John who appears to have lost mastery over it when he sees himself as future murderer. This can be described as a metaphorical reversed mirror stage. Finally the connection between power and seeing is traced for the various characters.

Read the entire paper on academia.eu